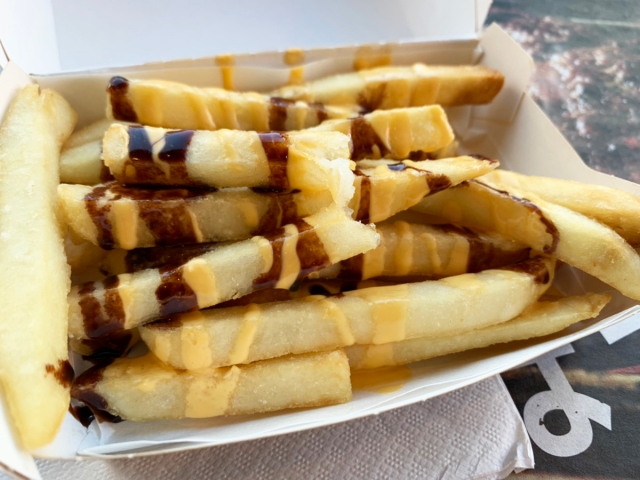 Everybody loves a clown French fry, so why can’t we?

One day, while our reporter Seiji Nakazawa was walking to work, he passed by the local Burger King. In front of the fast food restaurant was a sign advertising “Sweet Fries of Clowns” for 330 yen ($2.90) or as a free upgrade from regular fries when purchasing a combo.

This caught Seiji’s attention, not only because the upgrade was a nice deal, but because there was nothing especially funny or circusy about this side dish. It was covered in a “special MIX chocolate sauce” that was a little eccentric but not really groundbreaking at this point. 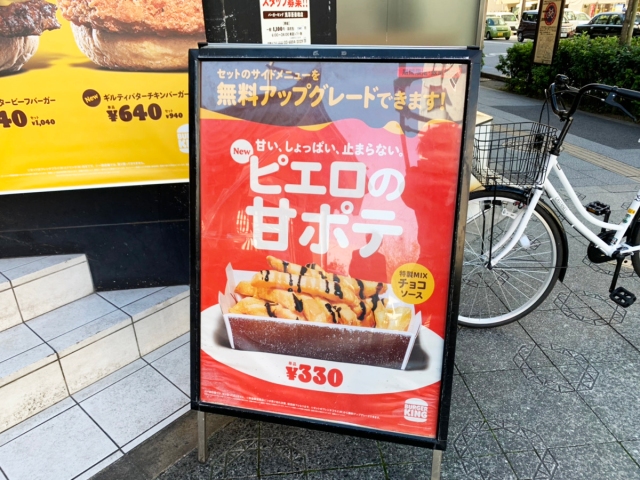 When he got to the office, Seiji decided to get to the bottom of this by checking the product description on the Burger King Japan website:

“The side dish ‘Sweet Fries of Clowns’ is a new release for a limited time and while supplies last. Customers can upgrade the side menu of their combos to this product for no extra charge. It’s an item that will hook you in with its sweet and sour taste.”

There was no mention of what clowns have to do with anything, and Seiji thought that this very low-key campaign, quietly tagged onto their Guilty Butter Burger release, was very suspicious. There was only one way to crack this case…. 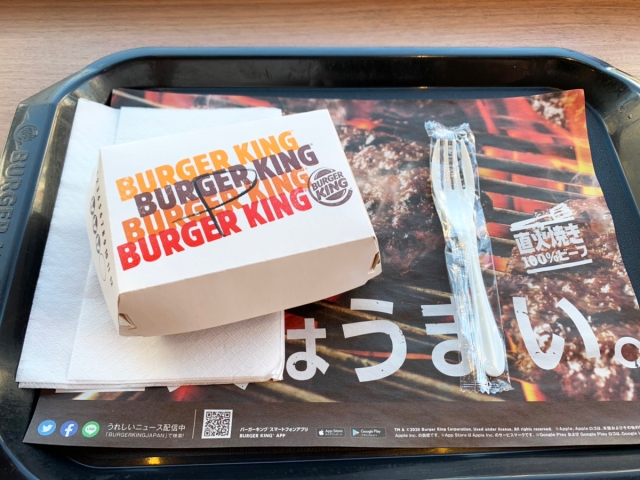 Seiji slowly opened his box of Sweet Fries of Clowns, bracing his funny bone for whatever capers and hijinks might be going on inside. 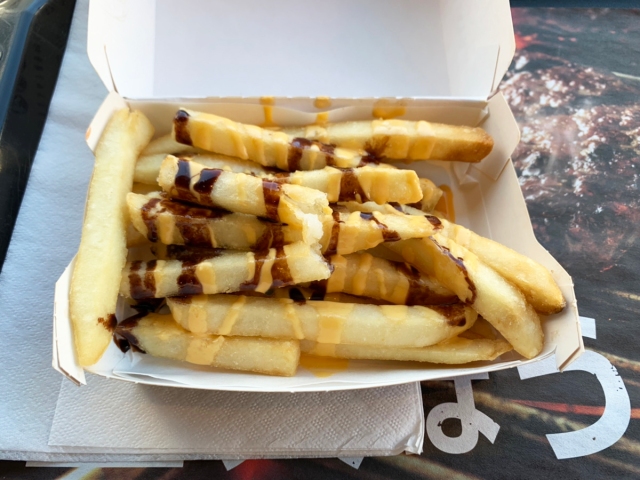 But there was nothing of the sort. It was just a pile of fires with a drizzling of brown and yellow sauces. Even after taking a bite, Seiji couldn’t detect anything out of the ordinary. These fries were hot and crispy as fries ought to be, and without any funny business whatsoever.

One mild surprise was the yellow sauce. Seiji had just assumed it was cheese, but it was much sweeter and more in line with the chocolate. Could this be the essence of clowns? 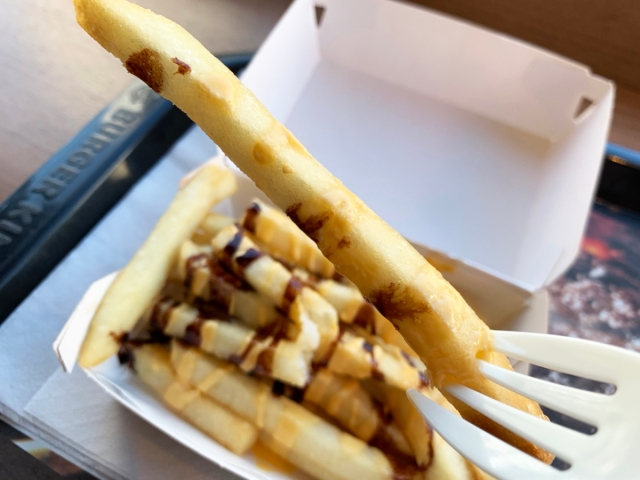 To confirm he decided to ask the staff:

Even after Seiji’s intense interrogation, the only information the Burger King worker would cough up was that the sauce was mango flavored.

Seiji spent the rest of his time eating his Sweet Fries of Clowns and contemplating what possible connection there could be between these fried sticks of potato and comedic circus performers. It could have been a Halloween thing, but still, why choose clowns where there are so many other options like “Friesenstein” or “Chocolate Mummifries?”

Maybe it was an allusion to the Lucky Pierrot fast food chain in Hokkaido (Japanese uses the Italian word “Pierrot” to refer to any clown). But if that was the case, why would one restaurant name a menu item after a competitor? 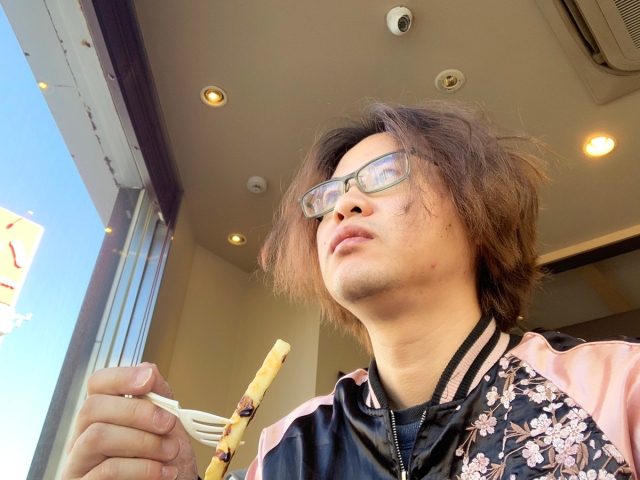 Every possible answer just led to more questions, so once he finished the fries, Seiji returned to the office and contacted Burger King Japan directly. After asking why they named this product Sweet Fries of Clowns, he received the following reply:

“There’s no especially deep meaning to it.” 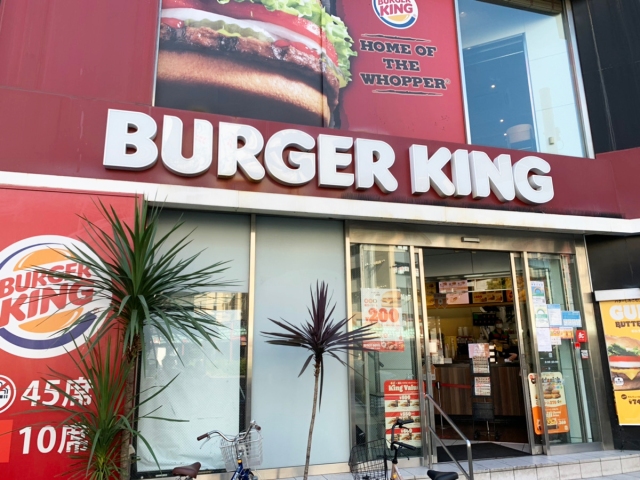 And that was it.

It was a humbling experience for Seiji, reminding him that not everything in life needs to have a logical reason behind it. Sometimes a major corporation names their food after clowns, just because they feel like it.

In these increasingly chaotic times, it was a valuable lesson for Seiji, but not one he expected to get from Burger King for 330 yen.