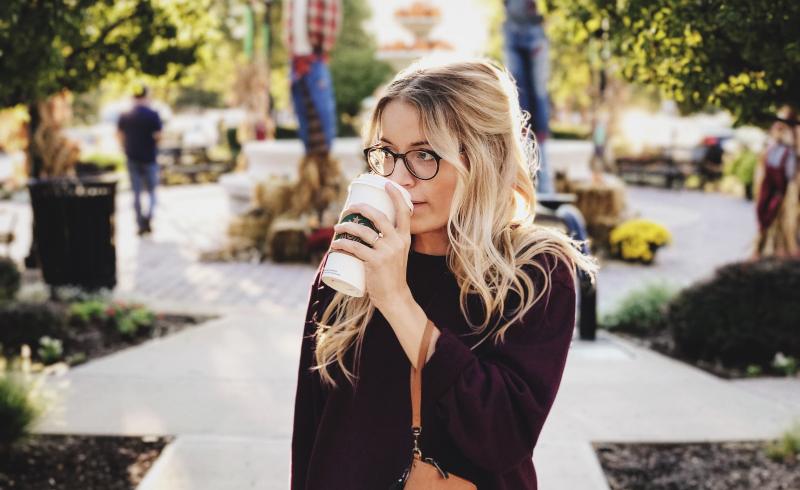 The line between friends and lovers should be blurred.

That is a situation I have actively avoided for my entire life.

Dating expert Anthony Recenello popped up on my Youtube feed a few days ago, challenging me with all sorts of hot takes on love. I was confused. But I was also intrigued.

“When you keep things so casual, relaxed and friendly, while at the same time, openly showing your attraction, it never gets awkward. It never gets weird because you don’t make it weird yourself.” — Anthony Recenello

His laissez-faire attitude to seeking out relationships has taken me down memory lane, re-examining my dating history with a new lens.

As a shy, awkward teen, boys may as well have been aliens. They were as exciting and mysterious to me as Unidentified Aerial Phenomena in 2021.

I went to an all girls boarding school from age 11, by which time I had swapped out my Spice Girls posters for Leonardo Dicaprio. I wanted to figure boys out, but suddenly I had no access to them. So of course I became obsessed with them.

At boarding school we were starved of day to day regular interactions with the opposite sex. So why on earth did teachers think throwing us together once a semester at a school disco was a good idea?

Even if you wanted to chat, you couldn’t hear a word over the DJ blasting The Ketchup Song. So what did we do? Dry hump on the dance floor instead.

School dances taught me some rather poor lessons in dating:

I put so much expectation on every interaction I had with a boy in high school that I was a self conscious, nervous wreck. I may have danced with a few, but I definitely did not let my guard down enough to make any actual boy friends.

I experienced a whole new world when I got into a relationship at 17, and started hanging out with his friends. I realised they liked having me around, and I liked being able to goof around with them as myself. There was no pressure of us being anything other than friends, so I could finally chill the F out.

That relationship ended, but I continued to make more male friends now that I was in the real world and interacting with them on a daily basis.

But I still had no idea how to deal with feelings of attraction to them, or their feelings towards me. If I was single, there was the opportunity for lines to get blurred, and that was unchartered territory.

Drunk hook ups did eventually happen, and I was not prepared to deal with the aftermath. It was beyond uncomfortable. I pretended it never happened, I avoided the person, and I obsessed over what it meant because I didn’t know how to build an honest, open friendship where we could talk these things through.

To this day I have still never told someone I’m attracted to them or have a crush on them, unless the parameters of the relationship were already clearly defined. Like through a dating app.

The irony is, the most fulfilling relationships I’ve been in were when we developed a “best friend dynamic” as Anthony calls it. Where we dropped our walls, could be silly, mock each other, and show our entire weird ass personalities.

Isn’t that what everyone dreams of with a partner? And yet when I go on dates I do the opposite of attracting my best friend.

On a first date I automatically shift into impress mode where I’m trying to win that person over. They’re a stranger, I don’t even know if they’re worth winning over!

That’s the thing about dating apps — they can reinforce those traditional dating stereotypes. Two people meet up based on ego driven attraction, they go on a formulaic date, put on a facade, desperately hide their vulnerabilities. It’s not how anyone would treat their best friend.

Reflecting on all this has made me realise I’ve suffered much more than I needed to. I have overanalysed situations with guys because I couldn’t talk to them about it. I have pushed friendships away rather than risk rejection.

And most importantly I’ve spent too much time not being true to myself. I have watered down my personality to be the most likeable version of myself I think someone else wants me to be.

We all get so hung up on how we should act and what we should say to people we like, but according to Anthony, that actually doesn’t matter at all. Because people are intuitive. They can read the vibe underneath the words and actions.

Are you chill about the situation or are you desperate to win someone over? You can go as far as writing a whole damn song about your crush and putting it on Youtube, and they’ll find it funny if it’s not a desperate attempt to make them fall in love with you.

When you’re focused on “getting” somebody, you put them on a pedestal. You are hypnotised into thinking they mean so much more to you than what they really might do if you just saw them as a normal person.

The difference between the friend zone and the best friend dynamic, says Anthony, is that in the friend zone, the person is so scared of being rejected, that they don’t bring up any interest, attraction or potential intimacy whatsoever.

With a best friend dynamic, sex isn’t a taboo subject. You can talk openly without being creepy or weird, and you can flirt, because you’re comfortable with each other.

The key to finding love seems to be to not seek love out.

Would you be prepared to allow something to be a casual friendship at the start, and not focus on the possibilities of a serious relationship?

Try and see it for what it currently is. Enjoy that. Yes, you might be attracted to the person, but don’t run away with your expectations.

Get to know them first and see what happens. At the end of the day you are two people who really like each other, and that’s no different whether you’re friends or something more.

The post Want Happily Ever After? Look for a Best Friend, Not a Relationship appeared first on The Good Men Project.