Vince Staples might be more famous for calling R. Kelly a piece of shit and a child molester than for making music. The Long Beach rapper is one of the most distinctive and talented rappers of his generation, but he’s also an anomaly: a major label artist who rarely charts, a hardcore rapper who detests the glorification of violence, an incisive commentator whose interviews get more visibility than his art.

On his lean fourth album, rapped in a conversational sigh, he treats his niche as a hovel, diving deeper into the experiences that fueled his past music. Freed from the pressure of scoring a hit, he focuses on craft and sentiment, whittling his songs to their core elements. The result is his most lucid portrait of his hometown and himself.

The hallmark of his music has long been friction. He’s made party jams about despair, mourned dead and incarcerated friends over springy instrumentals, and penned brash yet ambivalent odes to poverty and gang life. Vince’s eccentric beat choices have always been a key element of that equation, the bustling soundscapes brushing against his grim subject matter and spirited performances. Vince’s wry, abrasive rap provided realness without moralizing, pleasure without escapism.

But Vince Staples is a departure from his past work. Here, over a muted but rich backdrop of downtempo instrumentals courtesy of Kenny Beats, he trades that signature tension for immersion. 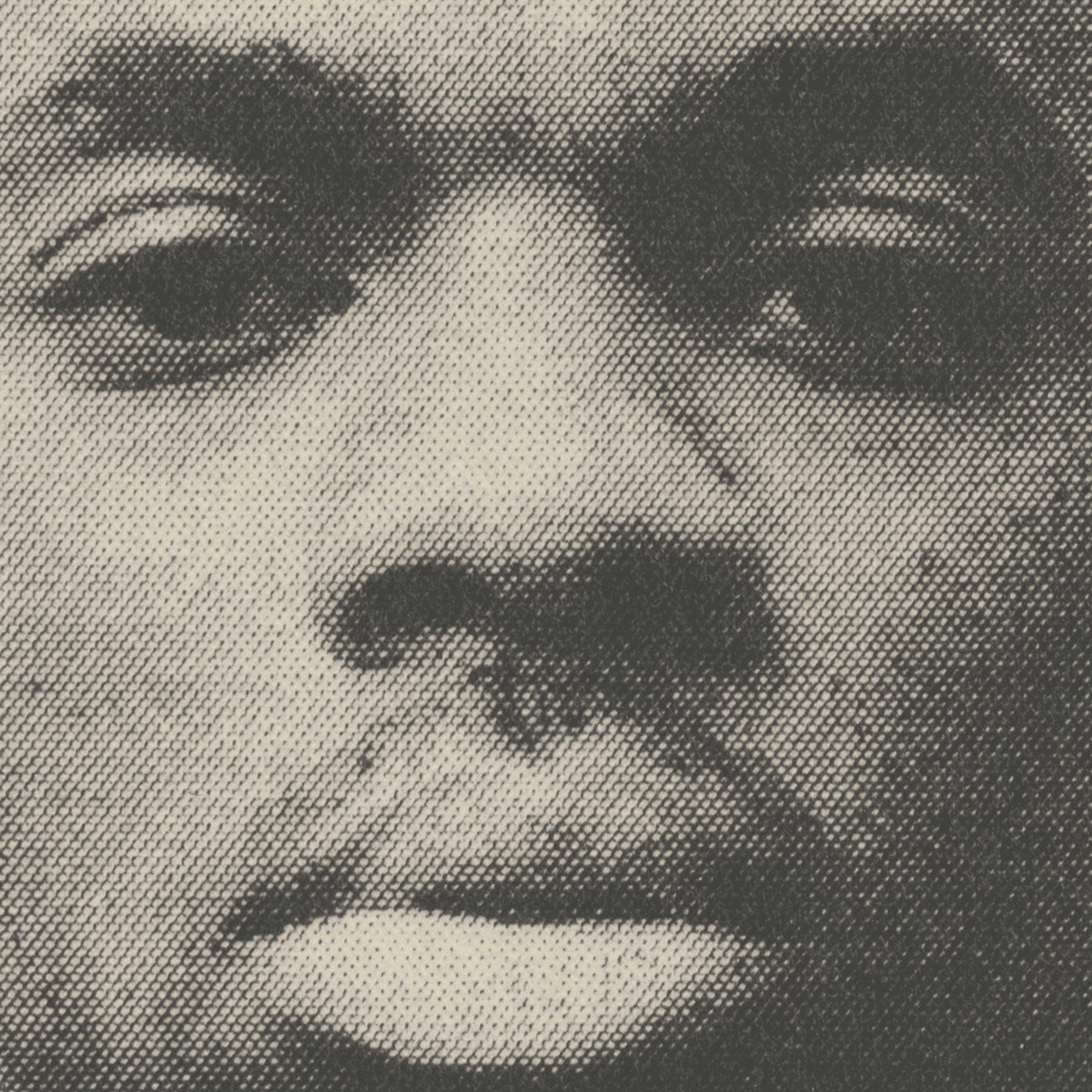 The plain-spoken rapping on Vince Staples is inviting and disarming. The second verse of opener and single “ARE YOU WITH THAT?” packs the whole of his debut album, Summertime ‘06, into a few bars. “Whenever I miss those days/I visit my Crips that lay, under the ground/Runnin’ around, we was them kids that played/All in the streets, following leads/Of niggas that lost they way,” he raps, his cadences unrushed and his lyrics bare. This combination of loss, pride, and concision is the core of Summertime ‘06 and Vince’s music in general, but he’s never sounded so unguarded. It feels like he’s telling his story to and for himself.

His voice does the heavy lifting throughout the album, rising and falling as subtly as an eyebrow as he revisits pivotal places and time periods. “LIL FADE,” a track referencing Vince’s childhood nickname, is all snarl. “Really what I rap ‘bout/Find out, know the city mine now/Get some other shit to lie ‘bout,” he says, channeling the seeming invincibility of his youth. On “SUNDOWN TOWN,” he’s less cocksure, his voice weary and unsteady: “We was in the hood, rent was late, ain’t have Section 8/Had a .38 in the 8th, moved on 68th/Then they put us out, we was sleeping on my auntie couch/Then she put us out, stomach growling, stealing from the Ralph’s.” While he’s touched on these experiences on past songs, including “Big Fish” and “Oh You Scared,” his delivery here plucks them from the fog of memory and makes them more immediate and tactile.

In interviews, Vince has said the album came from a newfound sense of creative freedom as well as an acceptance of the ceiling on his own celebrity. “I’m not the biggest artist, which has, to me, always been a great thing, because I’ve been able to play a festival and walk around for two days by myself,” he recently told Interview magazine. “I feel like who I am as a person, and what I create has evened out, and allowed me to be in a good position.”

The record builds on that acceptance, stripping his music down and consciously leaving it unpolished. No song passes the three-minute mark, choruses are quick and dirty (the hook of “TAKING TRIPS” is solely Vince repeating the word “trippin’”), and the melodies are streamlined and unfussy. These reductions can be read as creative breakthroughs, but they may also be market insights.  In an interview with the L.A. Leakers, Vince questioned the point of including bridges in his songs or making verses 16 bars long, since he doesn’t expect to sell well. He’d be better served by making shorter songs, he argued.

An evolution of radio edits, which called for songs to be snipped to fit into radio programming blocks to free space for ads, short songs are adapted to social media and streaming. They lend themselves to replays on DSPs and can be more easily used in Instagram stories or TikTok videos. For some artists, like Playboi Carti, Tierra Whack, and Noname, short tracks allow minimalism and playfulness.

Brevity doesn’t work for all artists, however. “Many of these newer, abbreviated rap songs use brevity as a crutch, getting into the action quicker while doing way less,"  wrote critic Sheldon Pearce a few years ago in a survey of the rise of short rap songs. "They often end up feeling disposable, training the listener to be on to the next one after just a minute or two.” Vince is among the few rappers who feel enhanced by this turn toward economy, his storytelling both sharper in short form and more vulnerable. He chooses every word here carefully, avoiding flash and glitz.

“TAKE ME HOME” is the centerpiece of the album, and perhaps Vince’s career. Assisted by the singer Foushee, whose wishful chorus evokes The Wizard of Oz, Vince gently removes his armor. “You know these trips come with baggage, been all ’cross this atlas/But keep coming back to this place ’cause it trapped us," he says, with a weariness." I preach what I practice, these streets all I’ve known/And there’s no place like home."

The line presents Long Beach as a yoke and a refuge, a prison and a habitat. It’s not the first time Vince has soberly appraised his roots, but it’s the first time the weight of his world has felt bone deep, fixing him in place like a gargoyle. His music has always made space for emotion, but without the layers of irony and wit and action, he feels less like the hero of his story and more like a survivor. Sometimes using fewer words helps highlight the ones that matter most.

Vince Staples is out now via Blacksmith Recordings/Motown Records. Stream it on Spotify here.