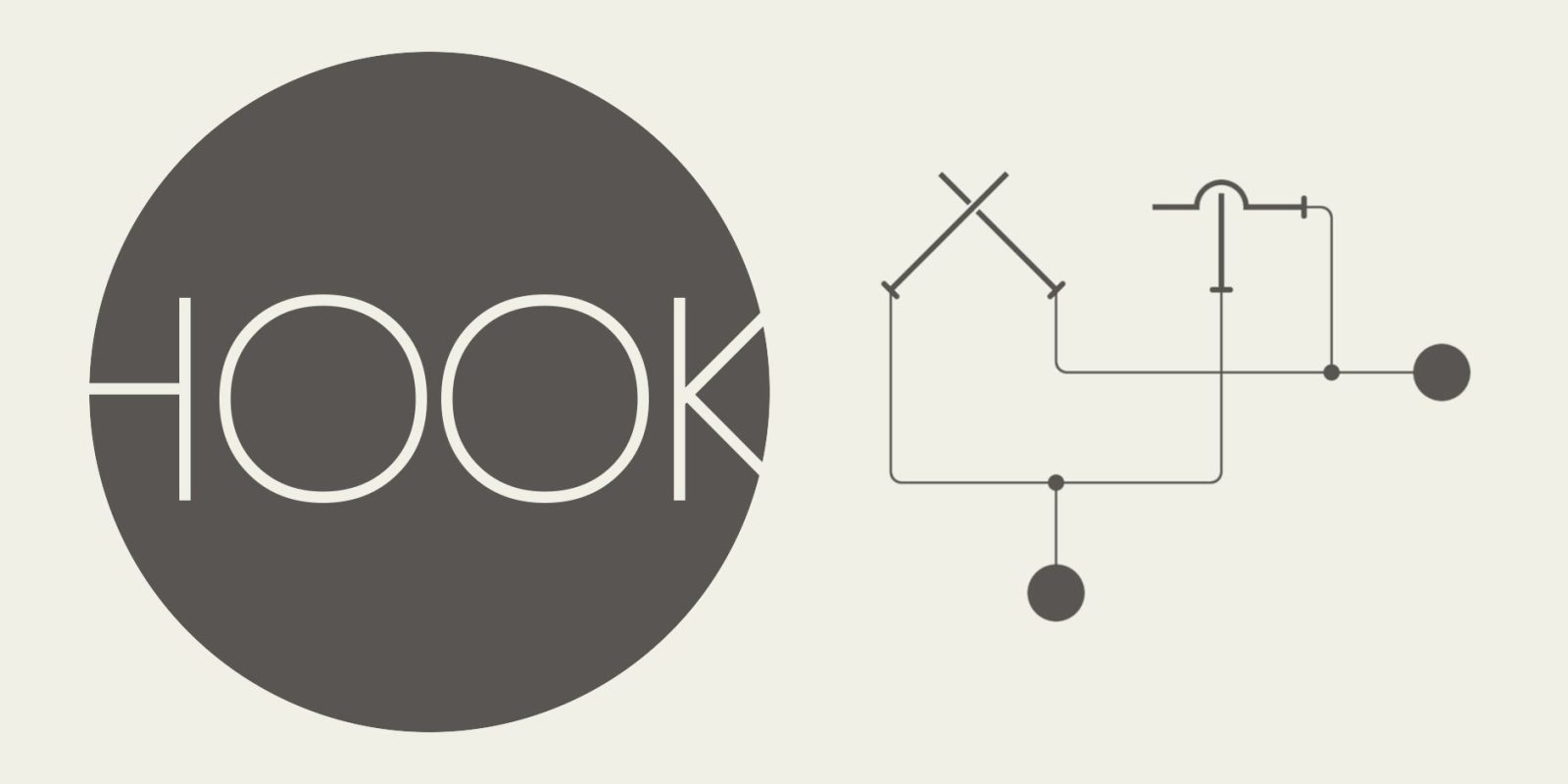 As always, this is the place to find the most notable Android app deals of the day. We have minimalist puzzlers, fantasy RPGs, highly-rated multi-tasking apps, and as much goat-fueled shenanigans as you could ever need. Every day at this time we scour the internet for all of the best Android app price drops so you dont have to. Todays highlights include a plethora of Goat Simulator games, HOOK, Bulb Boy, Meganoid, Total Launcher Key, Baldurs Gate II, Swiftly switch Pro, Warhammer Quest, Digital Dashboard, and many more. Head below for a complete list of todays best Android game and app deals.