The Nintendo Switch has various strengths, but the key aspect of its design that has helped to fuel its success is flexibility. It's a concept that is ultimately more than the sum of its parts — when you break it down, it's a tablet with mid-2010s technology and a USB-C connector to hook up to TVs. Yet, it's more than that thanks to Nintendo's product design. To gamers around the world it delivers choice and intuitive ways to play. Docking to a TV is simple and instantaneous, the Joy-Con controllers slide off and become wireless, you can pop it on a table in the park. This is all stuff that is either less intuitive or not possible with other gaming hardware, and Nintendo has even been doing 'My Way' Switch trailers to make that point for quite some time.

It also has a massive library by this point, with a huge variety of titles from both a first- and third-party perspective. Yet as this scribe started Metroid Dread recently a realisation hit — there's one way to play the game: In portable mode, with headphones, in a dark room. That's how it'll be played to the credits, from now on, making it a 'just before bed' sort of game.

Read the full article on nintendolife.com 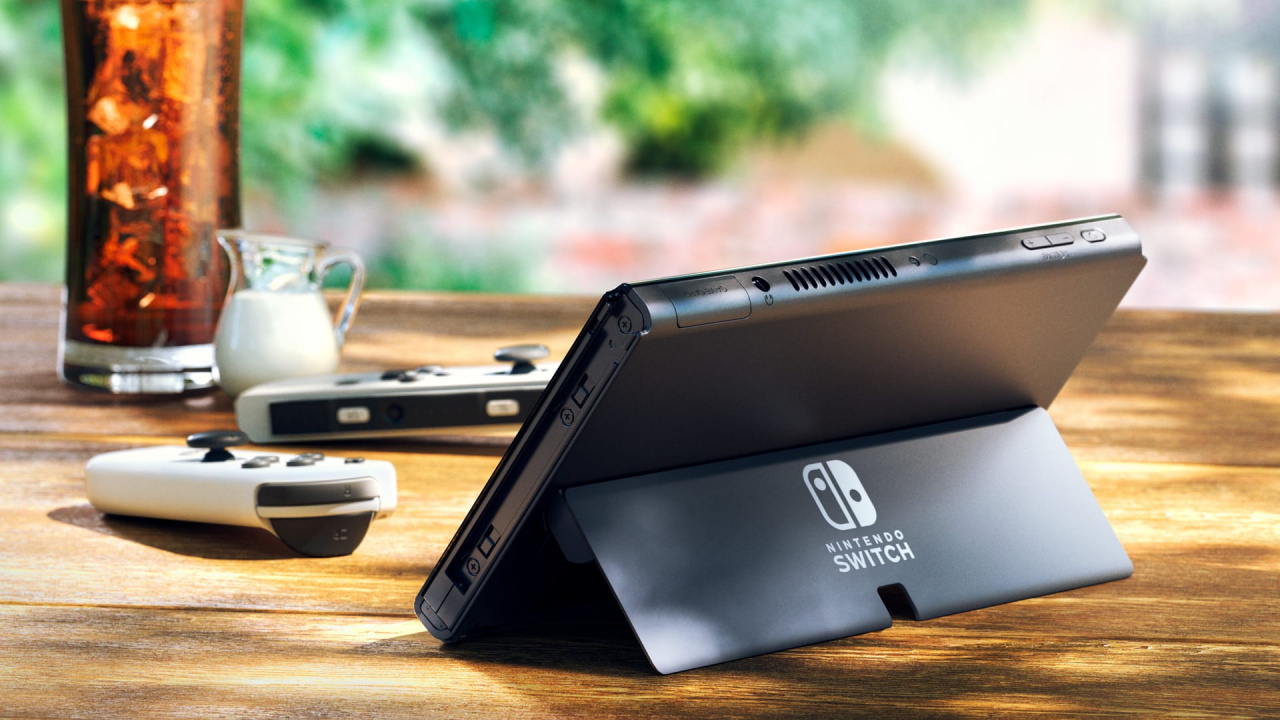