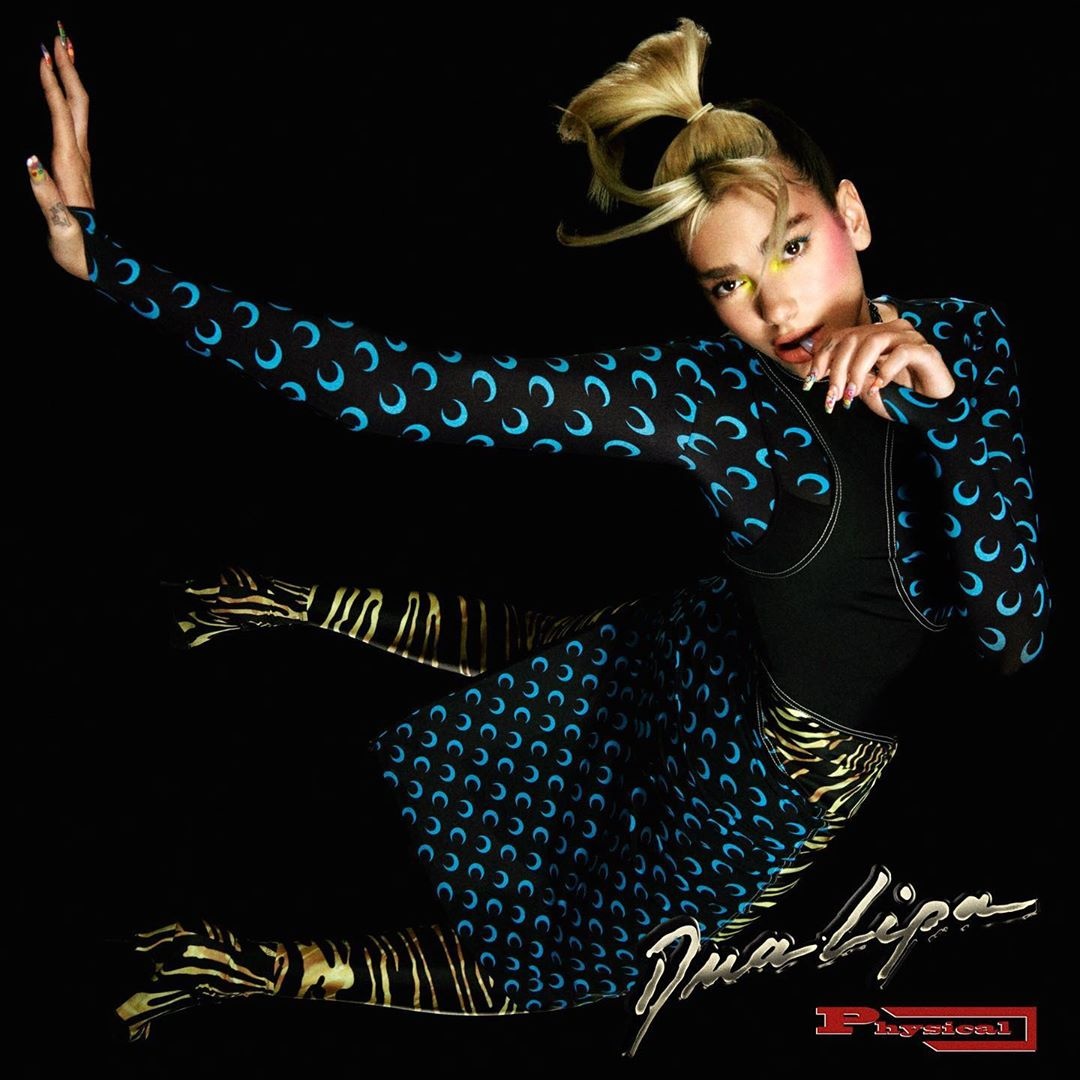 New Release Friday always promises to be a treasure trove of the now and next in music, so leave it to PAPER to comb through obscure and mainstream corners of the internet and bring you the best. I curate this list each week and have specific, yet impossible-to-define taste in music, so who knows what'll pop up here? Kindly adopt the 10 songs, below, as your new favorite children and watch them grow up as you indulge my spiraling over whatever the hell I want every week! Is that too much to ask? Maybe, but thank you in advance.

Dua Lipa makes all the gays go crazy with "Physical," a four-to-the-floor romp about all manner of sex that interpolates the '80s hit of the same name by Olivia Newton-John. Future Nostalgia, indeed.

Of all the barn-burners on Kesha's very fun new album, "High Road," its title track is one of the best. She's not losing sleep over haters, and she's seeking a spiritual path these days ("Been meditating/ Transcendental/ Why y'all think I'm fuckin' mental?"). The song explodes with memorable chants likely to please fans of the pop superstar's dollar-sign days, sure, but she's been through enough to embrace her past and elevate it to higher dimensions.

Allie X's "Devil I Know" is a noirish, adventurous electro-pop song that finds the singer/songwriter addressing her inner demons. She confronts an abuser and plays her own perpetrator providing a nuanced view of trauma cycles in the process. "Every time I take your lead feels like a curse/ Every time I try to stop, feels even worse," she sings.

Kidd Kenn's hard-hitting latest track "Benji" is a new taste of what's to come from his upcoming mixtape, Child's Play. But as usual, while the teen phenom's versatile rhymes atop ominous, booming beats might be playful, they're anything but sweet.

Related | It's a Good Time to Be Kidd Kenn

Blew Velvet's "Again," from their debut album, Frankie, is elliptical in nature, capturing the cycles of being held captive by a lover, whether by conscious choice or by unexplained possession. Its supernatural vibe is supplanted with a loopy arpeggio synth, and Velvet's cryptic lyrics are like unanswered questions rather than resolutions. It's a tangled web, and I'd walk through it again and again.

Related | Blew Velvet Breaks Away From Their Birth Name

10K.Caash's Planet Swajjur mixtape is out now, and the Chance the Rapper-featuring "Me and My Friends" is a breezy, block-party highlight. The hook is memorable through plenty of gleeful repetition, and feels like its own version of Megan Thee Stallion's "Hood Rat Shit," a similarly fun track about the joys of throwing caution to the wind and acting up with your crew.

Related | Megan Thee Stallion Was Made for This

Sevdaliza's "Oh My God" might be deliriously catchy, with its minimal booming bass beats and the Iranian-Dutch artist's vocal-stacked, minor-key refrain. Stay for the message: the song addresses current tensions between the U.S. and Iran, the war-torn country she fled as a child. To that end, "Oh My God" packs a punch of chilling urgency, and it goes straight to the gut.

The latest taste of Hayley Williams' upcoming debut Petals For Armor slows things down a touch from "Simmer," but doesn't let up on that single's tension. She weaves melancholy vocal melodies with a stop-start drum pattern, spacey guitars and strings that churn in the background. What is it she can't leave alone exactly? It's on the tip of Williams' tongue, which has us on the edge of our seats.

On "Good in Goodbye" Madison Beer reflects on a love gone sour, and realizes she's the last to know. "People start to notice all the shit you couldn't see," she sings, an equivalent of an smh text to a friend. But it's okay because now Beer is wiser. She's moving on, but not without letting her bleeding heart onto the mic first. It helps that her feelings are supplemented by a compelling mix of pop, grunge and R&B. There's something here for everyone, even if you're a toxic ex.

Related | All Eyes on Madison Beer

Gia Woods' new song combines self-sufficiency with... bloodlust? Revenge? It's hard to say, but "Hungry," as Woods sings, doesn't "ask for what you think." Anyone else starving for answers? Let Woods' hunger (or lack thereof) feed you.

What's your favorite track this week? Enjoy chaos and taste in equal measure, and stream our Bops Only playlist every week, below.