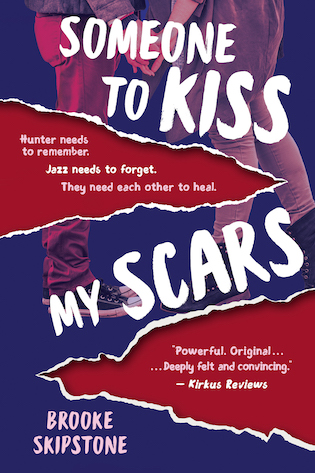 First Place Pencraft Award in Young Adult Abuse
Readers’ Favorite International Contest: Silver Medal in Young Adult Thriller
“Powerful. Original. Deeply felt and convincing.” — Kirkus Reviews
Hunter needs to remember. Jazz needs to forget. They need each other to heal in this teen thriller of survivor love.
Hunter’s past is a mystery to him, erased by a doctor at the direction of his father. But memories of the secret trauma begin to surface when Hunter sees other people’s memories–visions invading his mind with stories of abuse, teen self-mutilation, rape, and forbidden sex.
His best friend Jazz has dark and disturbing memories of her own that she hides behind her sass and wit. Hunter discovers he can rescue the victims, even though he risks adding their suffering to his own.
Hunter and Jazz kiss each other’s scars and form a bond of empathy no two teens should ever need. 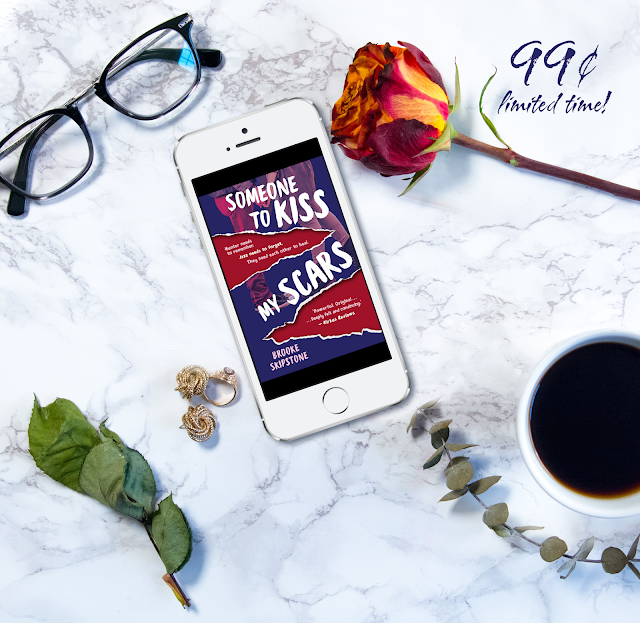 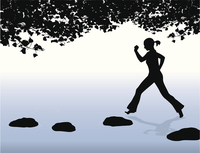 Brooke Skipstone lives in Alaska, where she watches the mountains change colors with the seasons from her balcony. Where she feels the constant rush toward winter as the sunlight wanes for six months of the year, seven minutes each day, bringing crushing cold that lingers even as the sun climbs again. Where the burst of life during summer is urgent under twenty-four-hour daylight, lush and decadent. Where fish swim hundreds of miles up rivers past bear claws and nets and wheels and lines of rubber-clad combat fishers, arriving humped and ragged, dying as they spawn. Where danger from the land and its animals exhilarates the senses, forcing her to appreciate the difference between life and death. Where the edge between is sometimes too alluring.
Website / Goodreads / Instagram