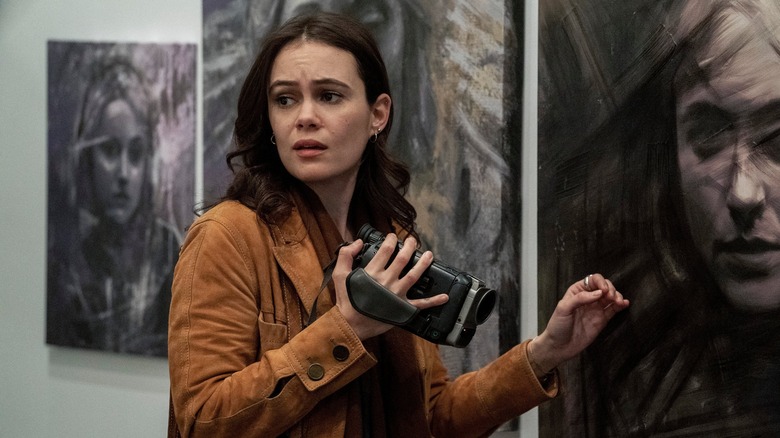 (Welcome to ...And More, our no-frills, zero B.S. guide to when and where you can watch upcoming movies and shows, and everything else you could possibly stand to know.)

You know what I've just decided is out of fashion now? Movies and shows that are based on books. You know what's in? Movies and shows that are based on podcasts. That's right, that's the fascinating and unique hook for "Archive 81," a new Netflix series that was originally greenlit late last year and is finally set to debut on the streaming service a little over a month from now. The horror series comes with plenty of genre credibility, with director James Wan attached to the production as executive producer and no shortage of scary stories to mine from and bring to life from the "found footage" podcast it originates from. We might be full speed ahead towards the holiday festivities, but that's no reason not to indulge in a little spooky season antics anyway. Read on for everything you need to know about "Archive 81."

Archive 81 Release Date And Where You Can Watch It 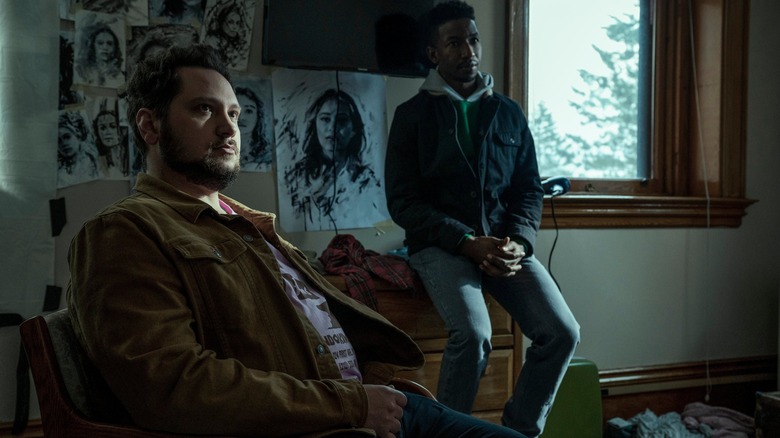 Netflix first announced their acquisition of "Archive 81" on October of 2020. Now, the series is set to debut on January 14, 2022. The official Netflix Geeked social media account tweeted this information out last week as part of a wide-ranging preview of all the Netflix offerings to come in the new year, which includes titles such as Season 2 of "Alice in Borderland," the animated "Army of the Dead: Los Vegas" series, Season 3 of "Locke & Key," "Stranger Things," "The Umbrella Academy," and much more. 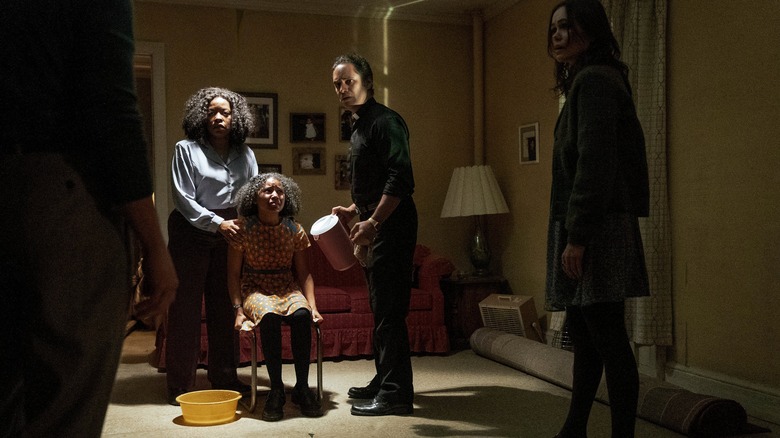 As mentioned earlier, "Archive 81" is based on a podcast series of the same name, which is described as "a found footage horror podcast about ritual, stories, and sound." As explained by THR, the Netflix series will follow "Dan Turner, an archivist who takes a job restoring a collection of damaged videotapes from the early '90s. He finds himself reconstructing the work of documentary filmmaker Melody Pendras, who was investigating a dangerous cult. As he's drawn into Melody's story, Dan becomes convinced he can save her from the terrifying end she met 25 years ago." "Archive 81" will run for eight total episodes. 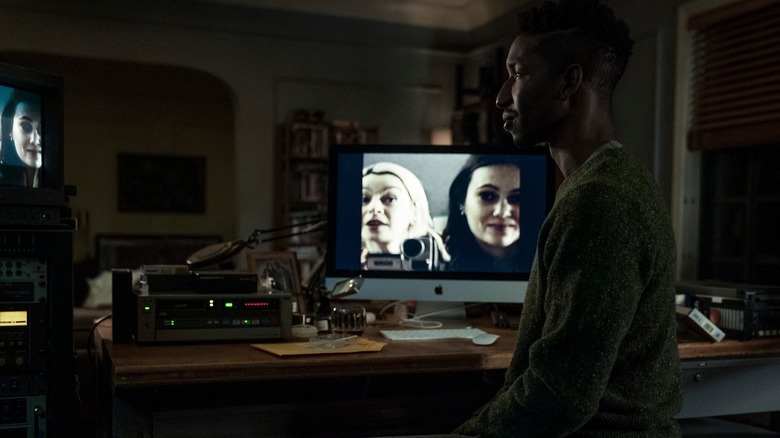 "Archive 81" comes from showrunner Rebecca Sonnenshine, who is known for her prior involvement with "The Boys" and "The Vampire Diaries." James Wan, who kickstarted the "Conjuring" franchise and most recently delivered the chaotic "Malignant" to voracious horror audiences, is set to executive produce the series as well. The script was developed by executive producer Paul Harris Boardman ("The Exorcism of Emily Rose"), with writers Evan Bleiweiss, Boardman, Bobak Esfarjani, Helen Leigh, Michael Narducci, and Rebecca Sonnenshine all credited for writing various episodes in the series. Rebecca Thomas will direct the first episode along with three others, with Haifaa Al-Mansour, Justin Benson, and Aaron Moorhead divvying up the remaining four episodes by directing two apiece.

The cast is led by Mamoudou Athie ("The Get Down," "Uncorked") as Dan Turner. Dina Shihabi ("Altered Carbon," "Ya Bint") acts opposite him as Melody Pendras. The rest of the cast includes Evan Jonigkeit as Samuel, Matt McGorry as Mark, Julia Chan as Anabelle, Martin Donovan as Virgil, Ariana Neal as Jess, and more.